Ireland’s Most Haunted: 10 Spookiest Irish Spots To Visit On Halloween

The Emerald Isle is known for its foamy pints of Guinness, lively pubs, traditional music, and picturesque landscapes that look post-card-worthy. What most tourists don’t know is that Ireland also has a strong relationship with the supernatural world. Apart from the local’s love for folklore, myths, and legends, Ireland has its fair share of spooky places that deserve a spot in your paranormal activity bucket list.

Are you going to explore Ireland during the spooky season? We’ve rounded up 10 most haunted places you should definitely see for yourself if you’re not faint-hearted.

The name of this landmark perched on Montpelier Hill provides a hint on its spine-tingling history: It’s an old, abandoned, and burned out hunting lodge built on a Neolithic passage tomb. used by a cult of lords and noblemen (The Hell Fire Club) who would meet to summon satan and practice immoral acts. It was established in 1735 by Richard Parsons, a known dabbler in black magic.

Don’t trek the hilltop alone at night. Up to this day, visitors claim to have experienced a strange oppressive atmosphere, smelled unusual odors, heard ringing bells, and discovered demonic manifestations.

This half-ruined castle is considered one of the most haunted places in Ireland, as its medieval walls have witnessed dark and bloody stories of battles, seizes, murder, and betrayal. It was the site of so much bloodshed and claimed lives.

One of the stories is one of two ambitious brothers who vied for the family seat. One brother, who was a priest, was giving mass in the castle chapel when his brother ran and stabbed his heart with a sword on the altar. Now, it’s called The Bloody Chapel.

Another story is about a room in the Bloody Chapel where a small dungeon was discovered, along with tons of human skeletons (approximately 150 bodies). The dungeon consists of a small opening, where victims were dropped down, and spikes were laid at the bottom of the dungeon.

Loftus Hall is dubbed as the “most haunted house in Ireland”. The abandoned building is reported to have been haunted by the devil himself and a young lady who once resided in the house. Legend tells that a mysterious visitor, who entered the house one night after the storm, was revealed to be the devil by the presence of blood-soaked cloven hooves. 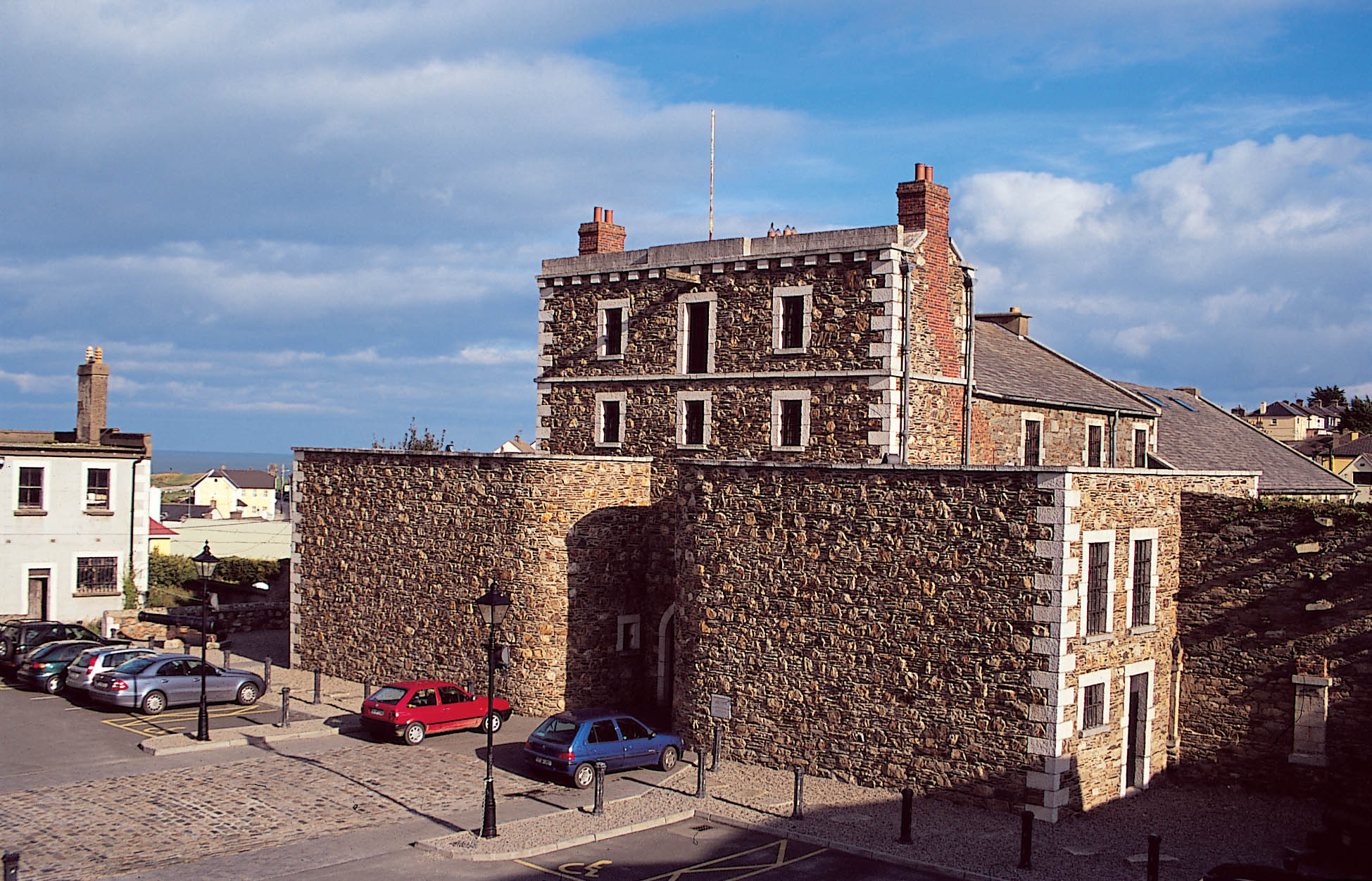 Wicklow Gaol wasn’t dubbed as “the gates of hell” for no reason. This historic prison built-in 1702 is said to be haunted by the souls of prisoners who died during the Great Famine. The gaol’s inhospitable conditions, where inmates would only be given food once every four days, created a breeding ground for disease and death.

If you’re staying in a hotel in Wicklow, you might want to take part in the Wicklow Gaol Experience.

While Ballygally Castle looks like a cute Scottish castle on the Antrim coast, stories convince us that it’s one of the most haunted places in Ireland. According to the tale, the previous owner locked his wife, Lady Isobel, in a tower because she failed to birth a male heir. Isobel leaped to her death on the rocks below. The castle is now a hotel, and a few guests claimed to have seen Isobel and her phantom children roaming the halls. 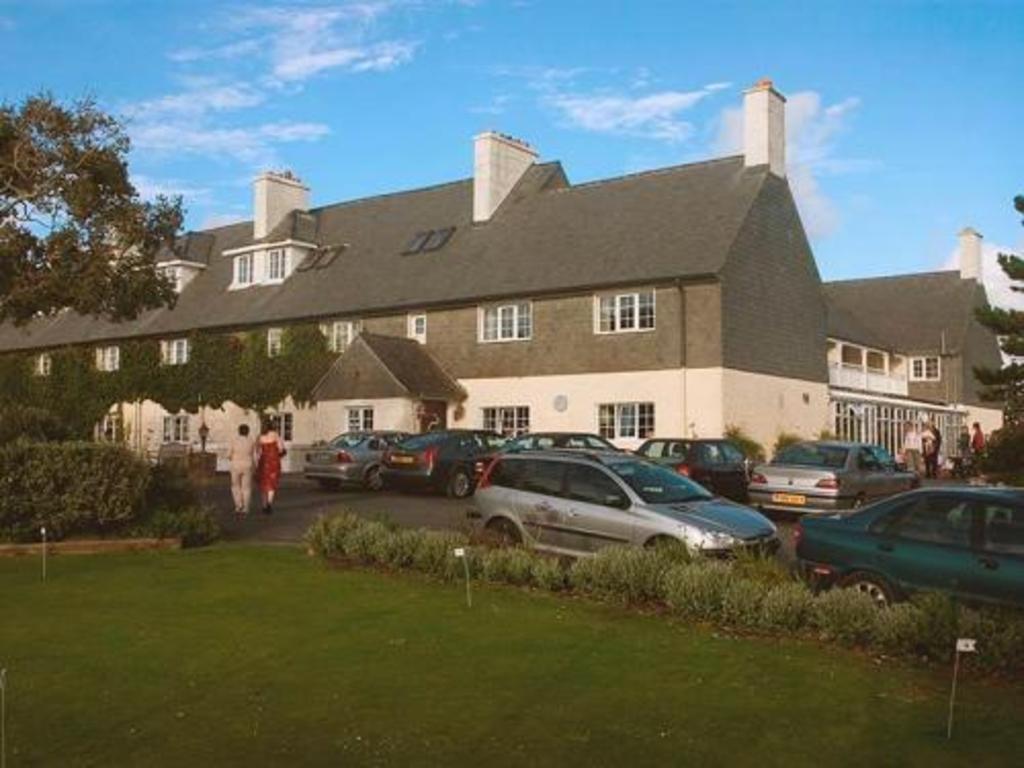 Speaking of hotels, would you dare to spend a night or two in a hotel where deceased guests supposedly roam the halls? Renvyle is a historic country house hotel overlooking the Atlantic ocean. While the views are splendid, you might want to hope that no one tugs your bedsheets at night. 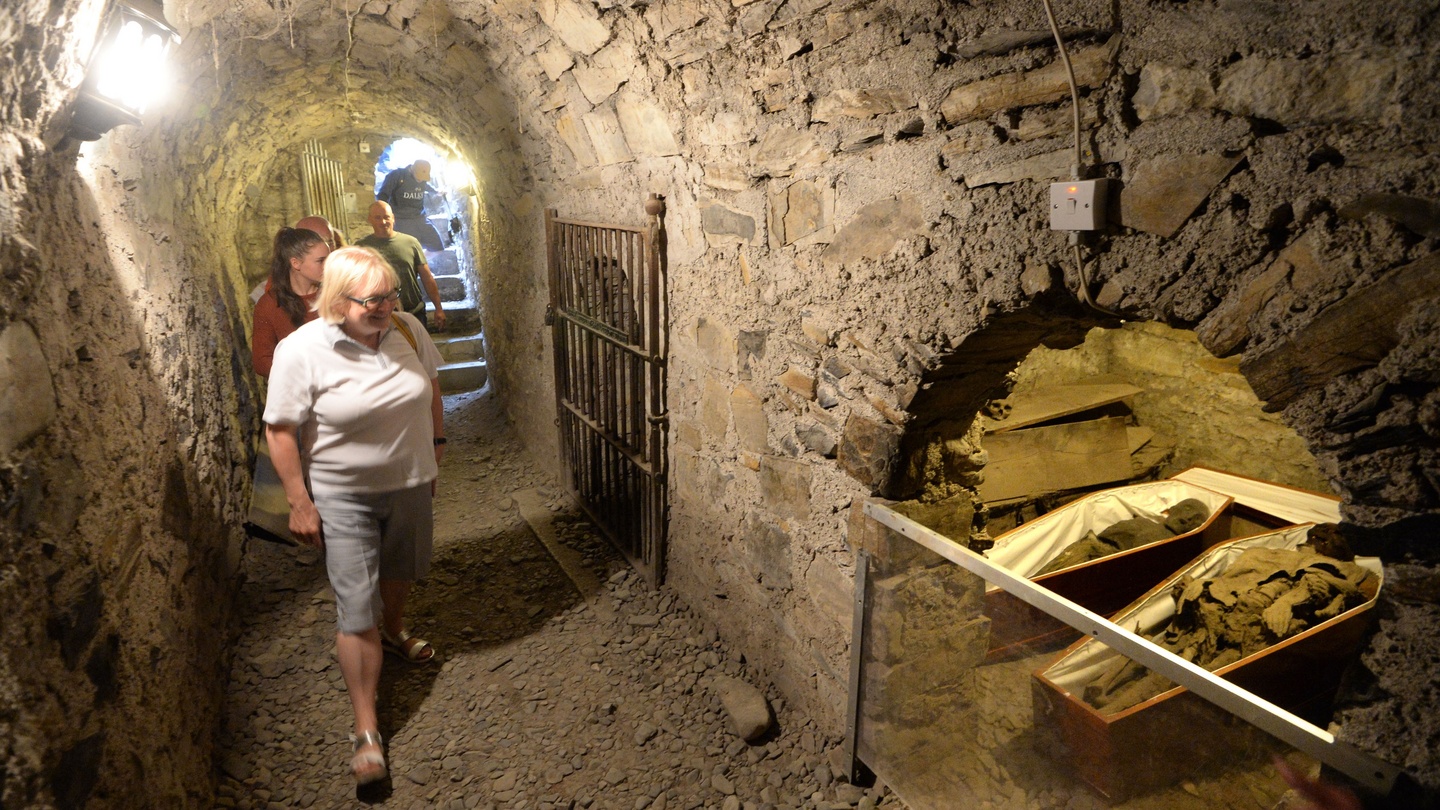 St. Michan’s Church is a spooky place for multiple reasons. First off, the church has a hidden vault or crypt that houses a couple of real-life mummies. These corpses are exposed because their coffins have rotten over time. Not creepy enough? A ghost is said to walk the halls, whispering to the guests along their way.

Hate clowns? Malahide Castle has a spooky clown story to tell, though it’s leaning on the sadder, more tragic side. The medieval fortress on the Dublin coast is said to be haunted by Puck, a murdered jester. He had fallen in love with one of Malahide’s prisoners, Lady Elenora Fitzgerald. When Puck was found out, he was stabbed in the heart. Before he died, he swore to haunt the castle.

Aside from the jester, four more spirits are said to roam the castle, including the Baron of Galtrim, said to have died in battle on his wedding day. Today, the castle proudly hosts ghost tours at Halloween. 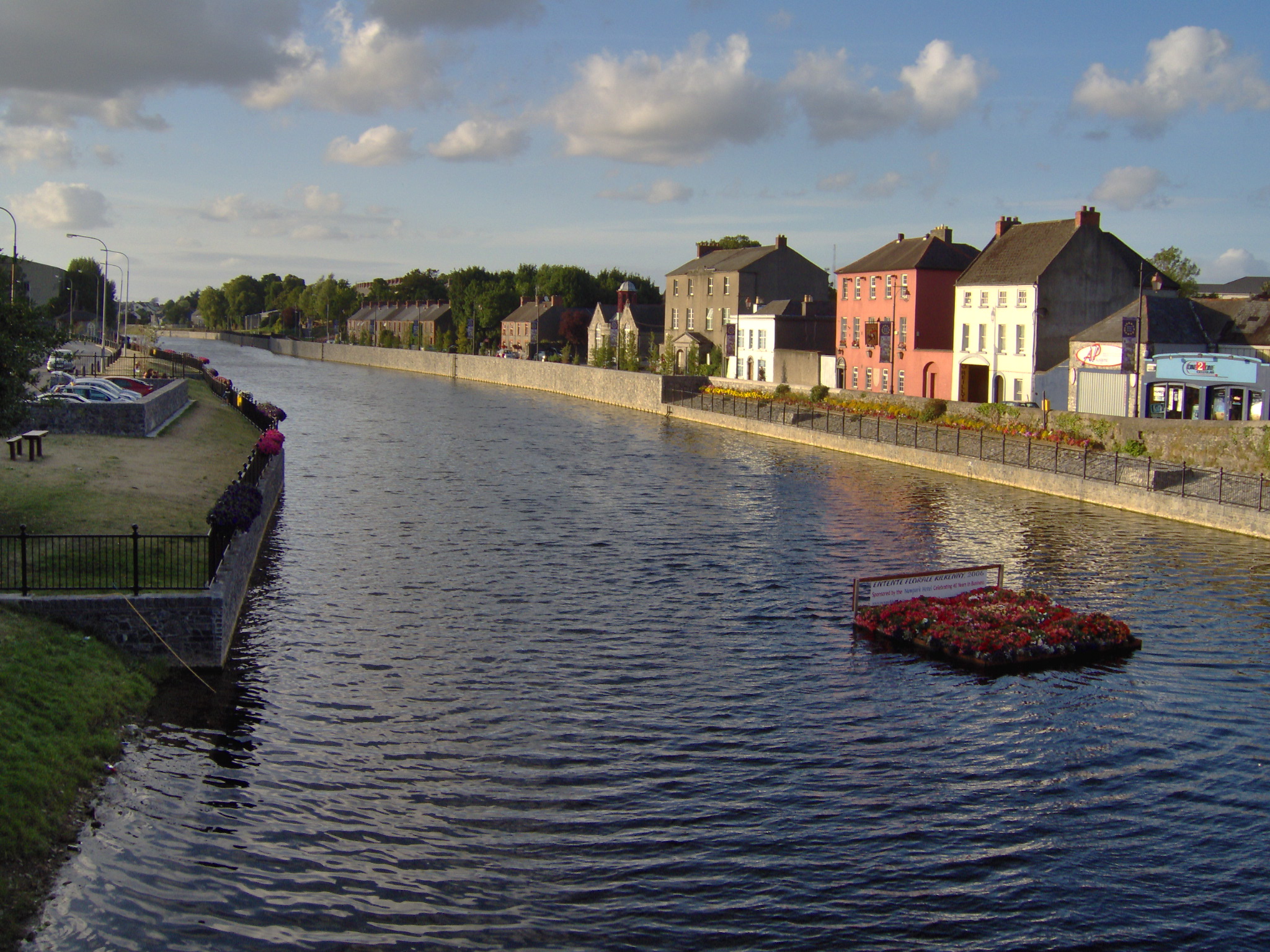 Kilkenny, a part of Ireland’s ancient east, is no stranger to the supernatural. Apart from being the home to the first witch trial in Ireland, it’s also home to River Nore, where 16 people drowned during a great flood in 1763. Ever since, locals and visitors have been claiming that they saw eerie ghostly figures in the river, scratching at the banks.

Old, abandoned mental hospitals where patients used to be tormented never fail to give you the creeps. Cork District Lunatic Asylum was one of them. According to legends, noted Irish psychiatrist William Saunders Hallaran, who built the asylum in 1798, created the “Hallaran’s Chair” which rotated hysterical patients at up to 100 revolutions per minute. Inmates lived out their days in a state of despair, and until today, paranormal investigators claim to have seen and heard the voices of these tortured souls.

Author Bio: Carmina Natividad is a foodie and travel blogger who loves discovering new sights and experiences. Her fondness for travel, food, and cultural appreciation makes it easy for her to write inspiring pieces of content about them.

Things That Customers Love About The Dell Boomi Services

10 Questions You Should Always Ask When Shopping For Baby Products

Al Ghadeer- Top Reasons to Choose This for Your Home